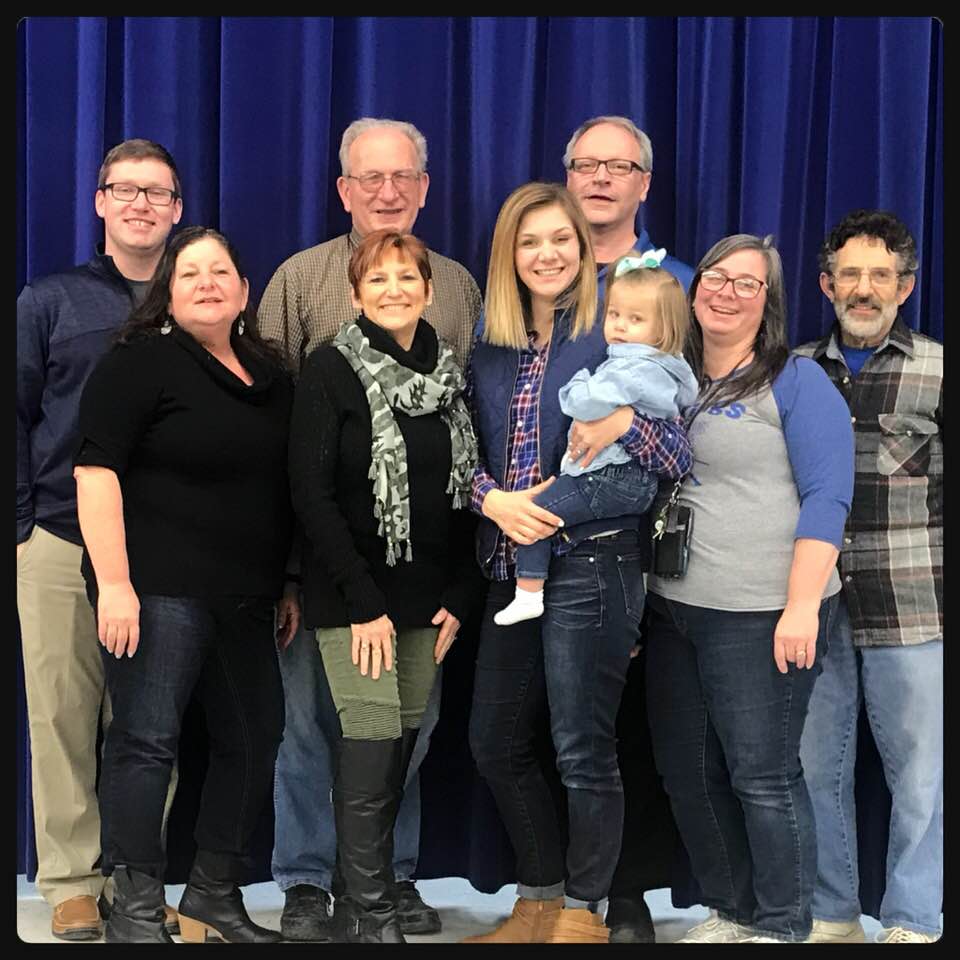 The Franklin County Children’s Theatre was created to enrich our community…inspire and empower young artists…
educate our youth in all aspects of theater.  It was the brainchild of Toni Miles, Missy Pepper and Savannah Hofer,
some of the founding members of the spring musical productions held at Mt. Carmel School over the last twenty plus years.

As the group put on the production of Singing in the Rain, Jr. in the spring of 2018, they realized with the middle school
going county-wide, they would be losing many potential actors/actresses and stage/technical crew to fill the roles.

After the show wrapped, the three quickly came to the decision they would like to create a county-wide children’s theatre,
thus the Franklin County Children’s Theatre was born.   It was open to any K-9th grade student based on the Broadway Jr. licensing requirements.  They were able to extend their license of Singing in the Rain, Jr. and held their first production in June, 2018 at Mt. Carmel School.